Newborn is a noir graphic novel with supernatural elements, set in modern NewYork.

Following the investigations of a unlikely group put toghether by a mysterious organization, Newborn tells the tragic story of a boy, turned by accident into something more than human.

Troughout the black and white esthetic, shades of color are used to represent the supernatural, giving the reader the abilty to identify and draw informations about it, as the characters do.

First released as a webcomic, the project brought to the production and printing of an independent comic book. 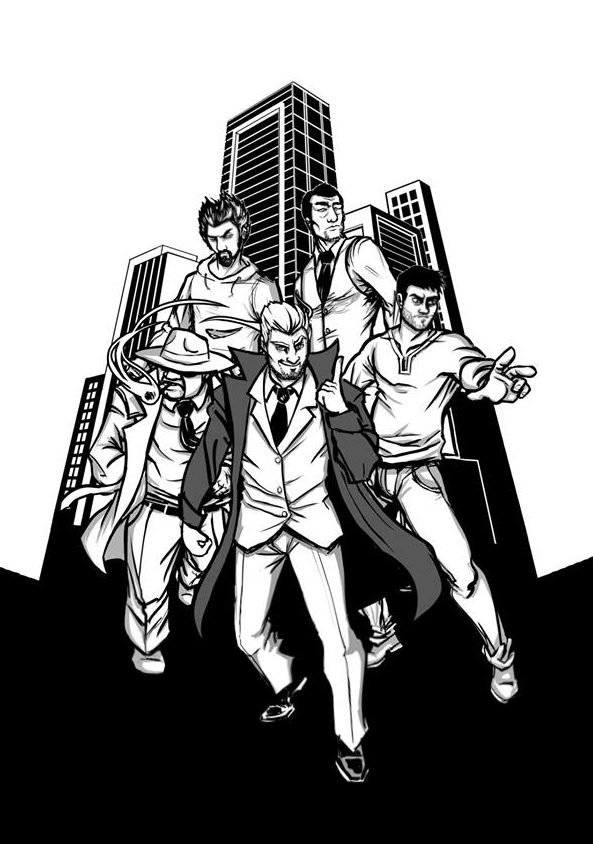 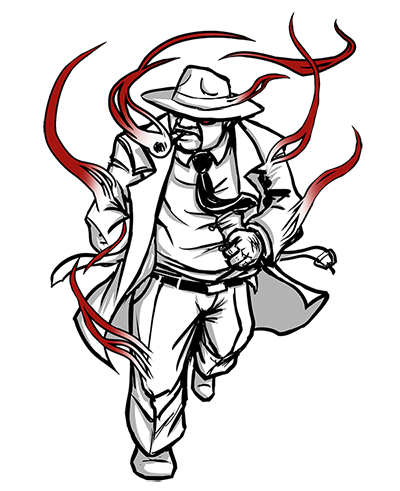 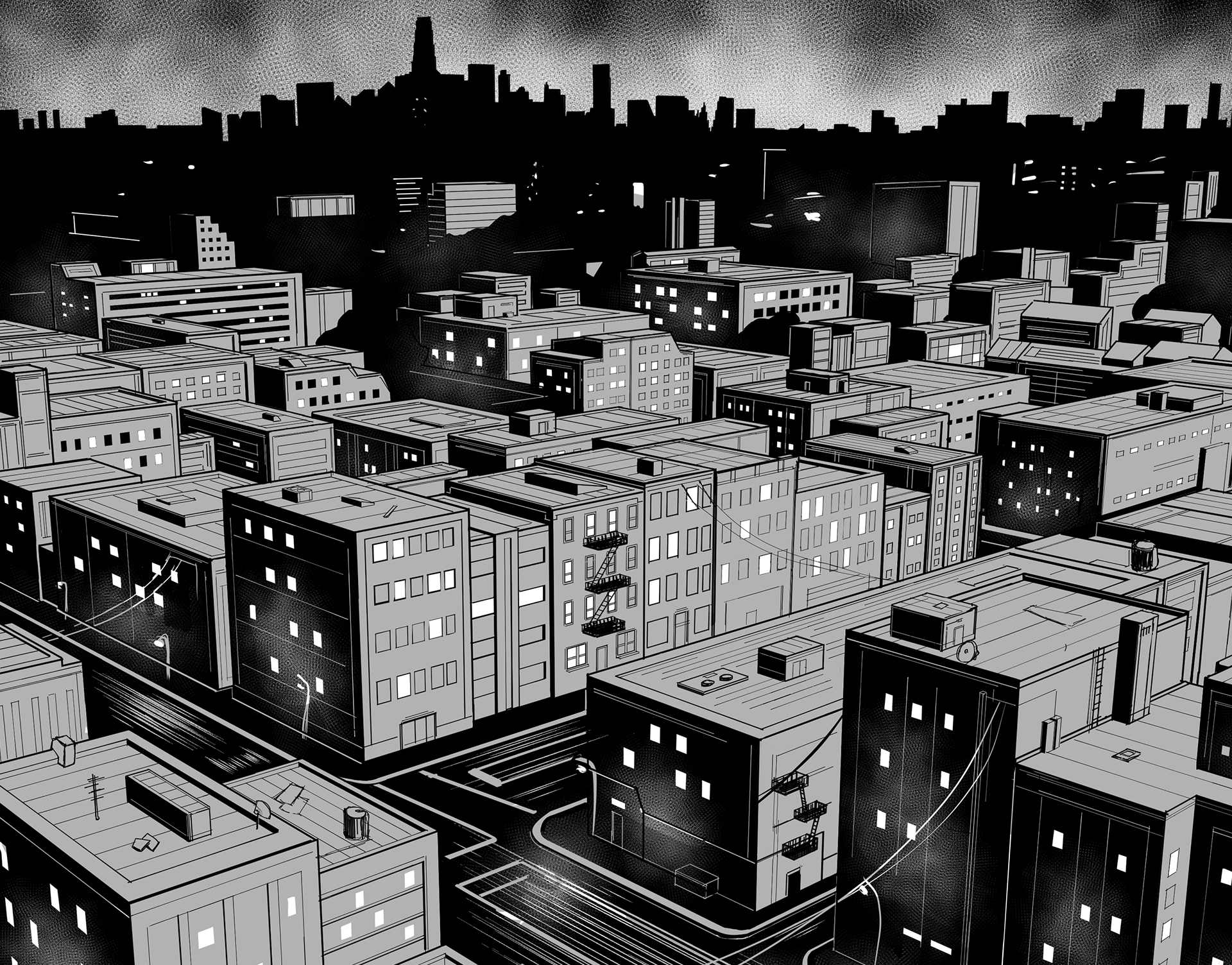 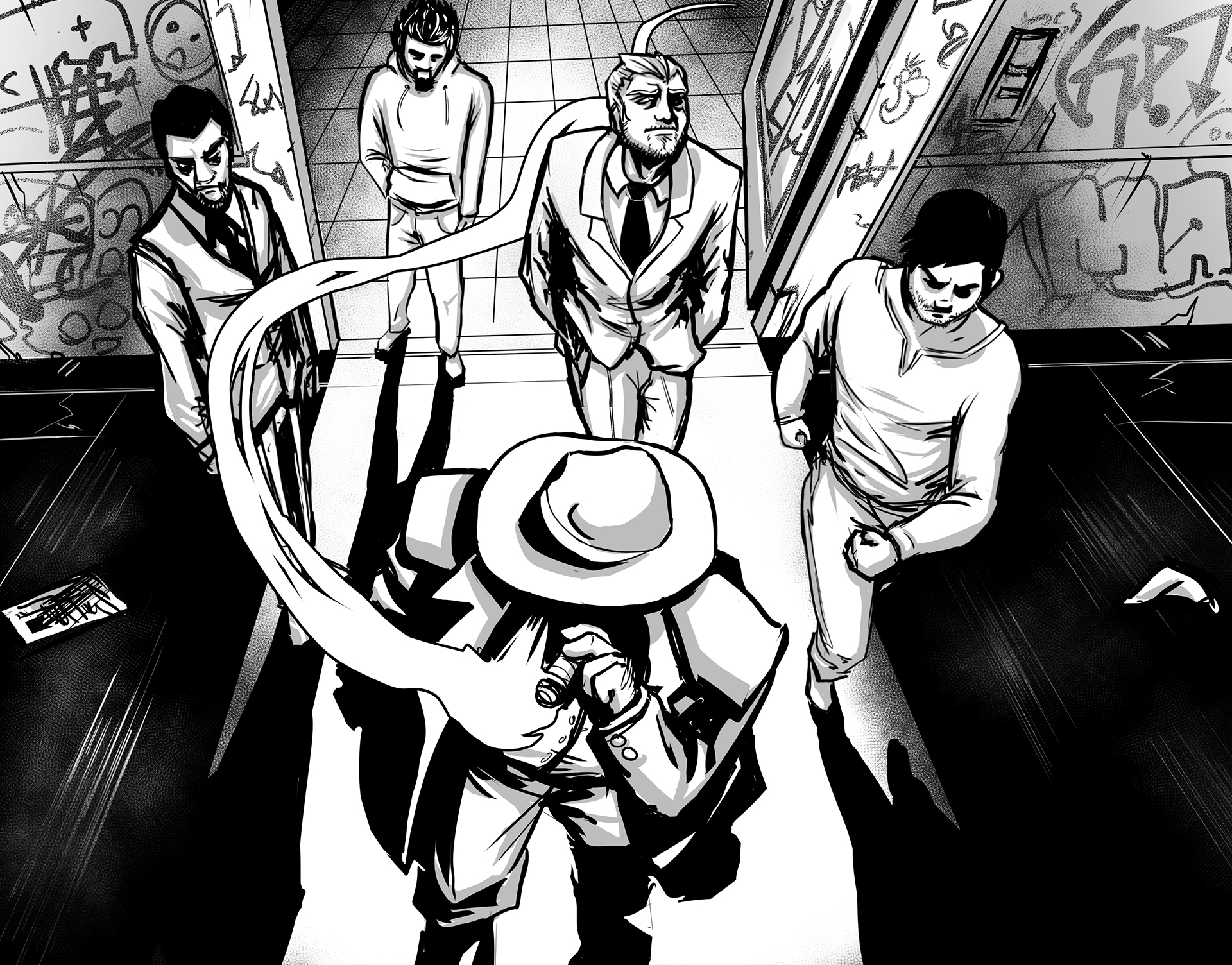 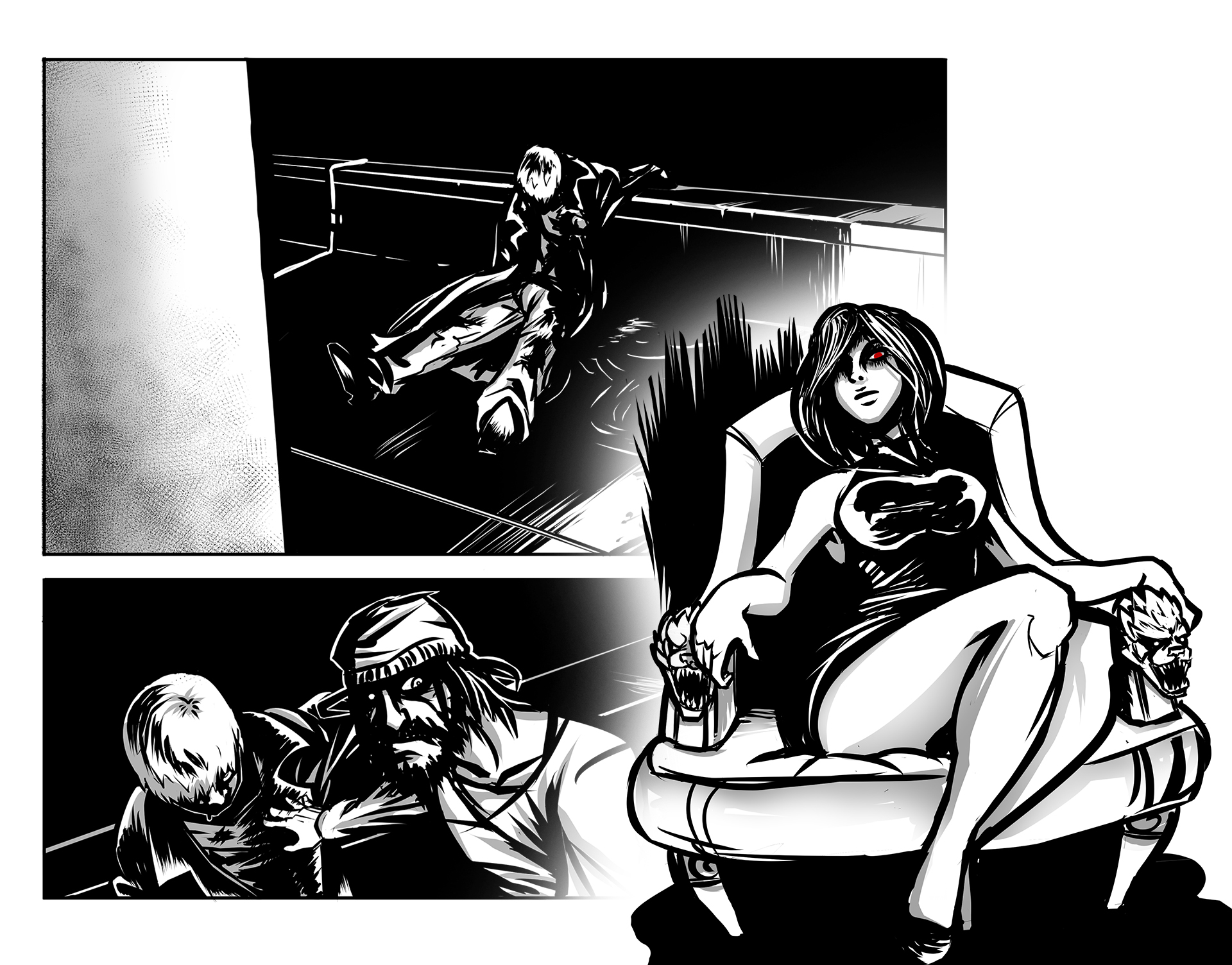 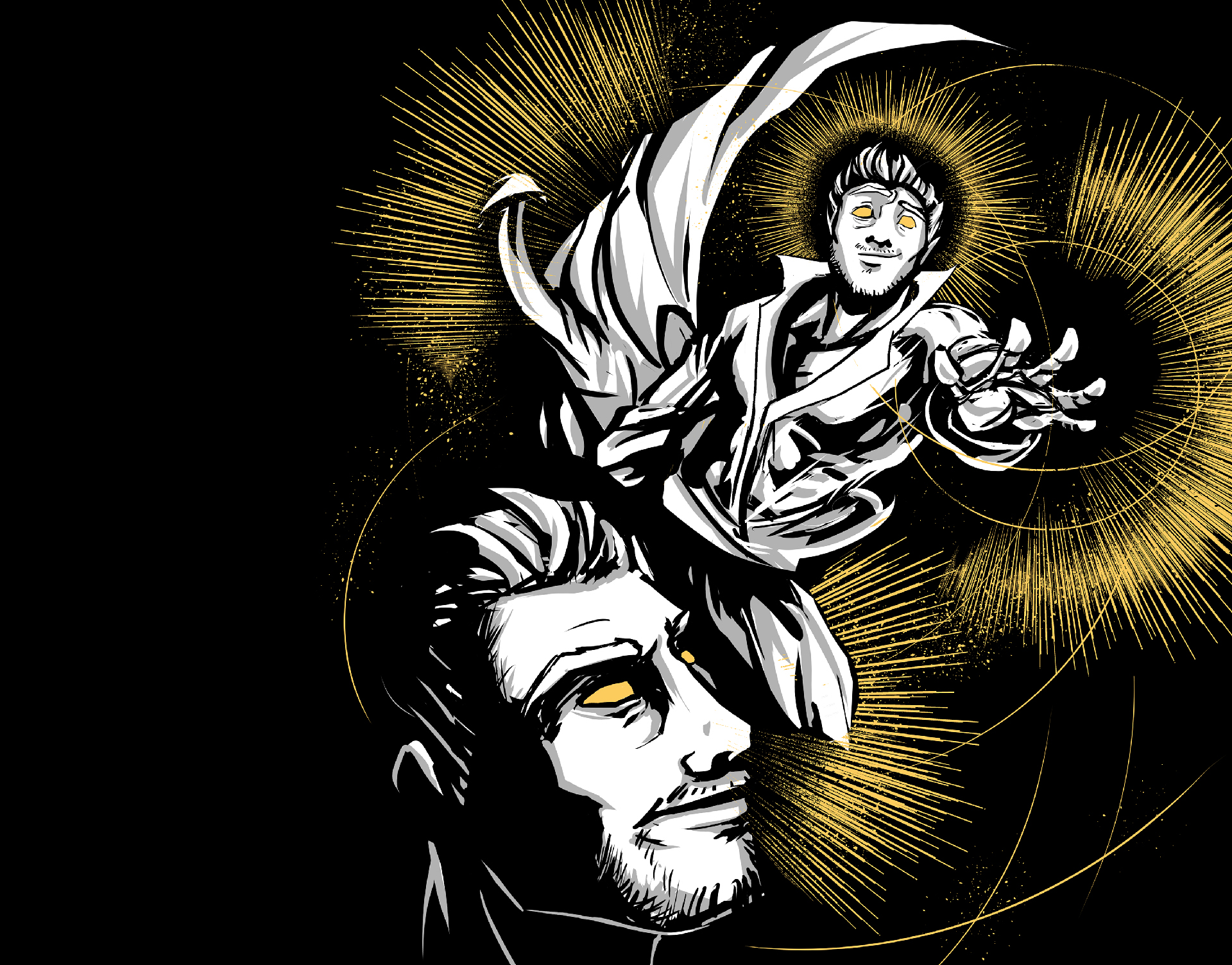 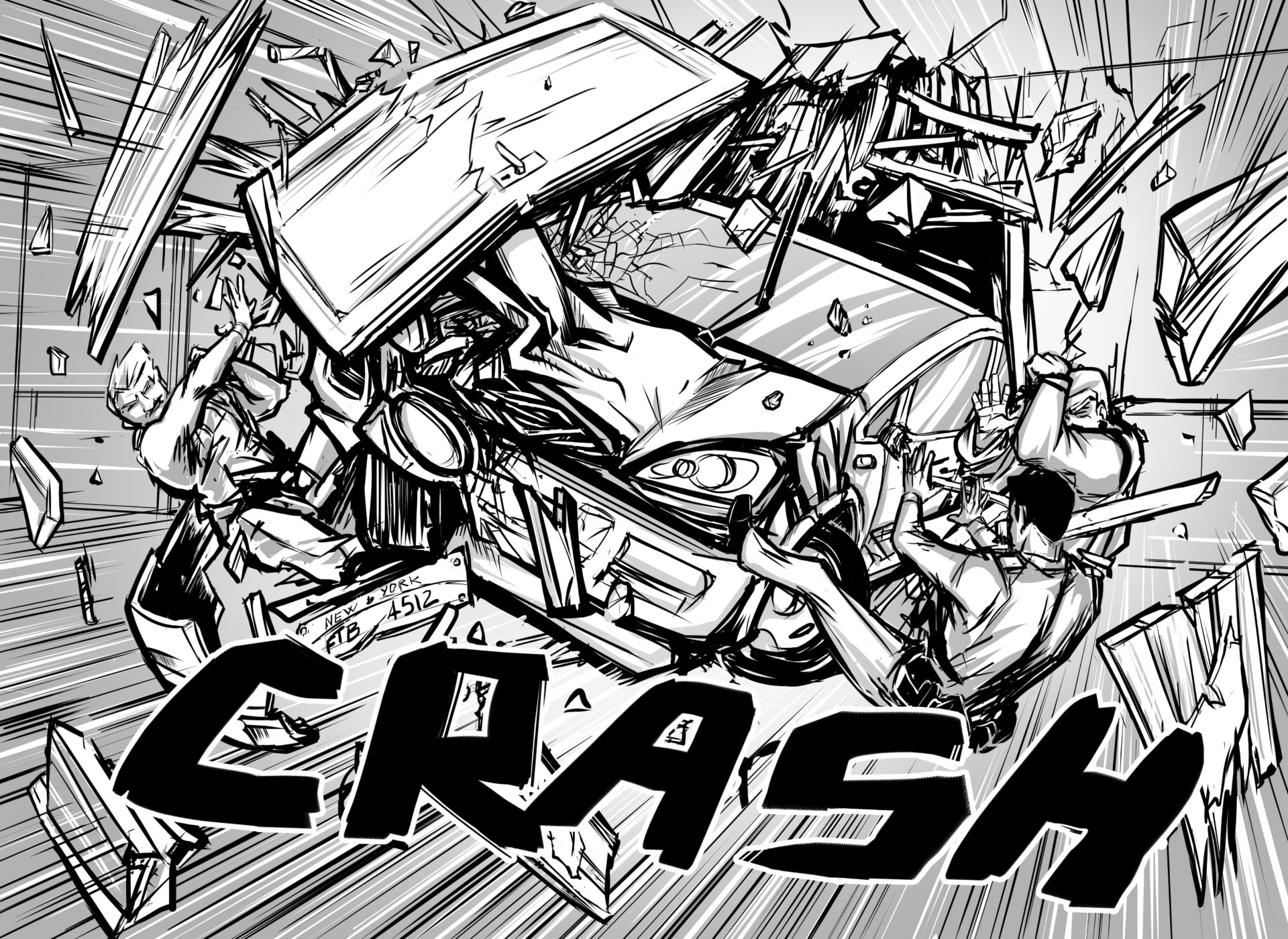 TELL ME MORE ABOUT YOUR PROJECT

CONTACT ME
Page load link
I use cookies on this portfolio to collect analytics. By clicking “Accept All”, you consent to the use of ALL the cookies. However, you may visit "Cookie Settings" to provide a controlled consent.
Cookie SettingsAccept All
Manage consent

This website uses cookies to improve your experience while you navigate through the website. Out of these, the cookies that are categorized as necessary are stored on your browser as they are essential for the working of basic functionalities of the website. We also use third-party cookies that help us analyze and understand how you use this website. These cookies will be stored in your browser only with your consent. You also have the option to opt-out of these cookies. But opting out of some of these cookies may affect your browsing experience.
Necessary Always Enabled
Necessary cookies are absolutely essential for the website to function properly. These cookies ensure basic functionalities and security features of the website, anonymously.
Analytics
Analytical cookies are used to understand how visitors interact with the website. These cookies help provide information on metrics the number of visitors, bounce rate, traffic source, etc.
SAVE & ACCEPT
Powered by